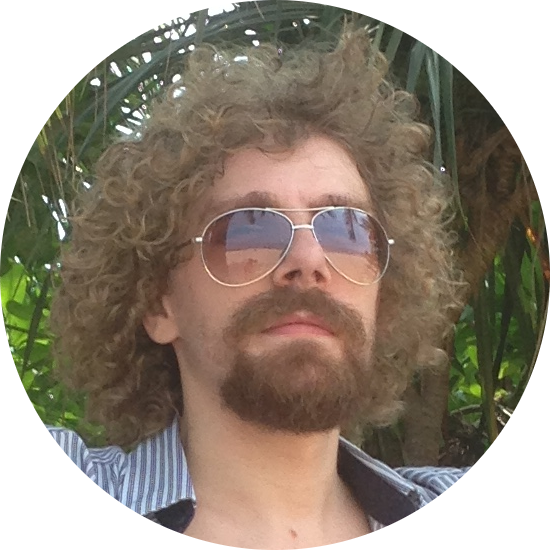 So you wrote a piece of software. And you want to open its source. And being a good lad, caring about software freedom, you choose (probably the most well-known) open source license, GPL.

But, being lazy (like a good developer normally is), you specify it as “GPLv3 or later”. This seems efficient… takes away the burden of re-licensing it later, when a new GPL version is released.

Stop. Think about it again:

Not sure about you, but I don’t know the answer to the last question. Being more precise, no longer know. As Richard Stallman resigned from the organization.

You May Also Enjoy

So I needed to display a file if it exists. A quick search yielded two options:

TL;DR: use Gitlab+Netlify. With the push for back to static, I found myself looking for static hosting again. And with some specific requirements: DNS on Cloudflare SSL support for 4th level subdomains (sub.sub.domain.com). Which means SSL termination can’t happen on Cloudflare - their free plan only allows to ...

Reusing parts of another grammar